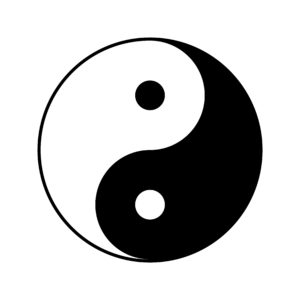 The Dual Priorities Cryptocurrency Regulators and Exchanges Must Address

The cryptocurrency market, financial professionals, and potential investors seem to be clamoring for cryptocurrency regulation. Such protections could unleash a wave of confidence and investment.

Not so fast. Much is at stake in regulating cryptocurrency markets. Regulators and exchanges have a dual challenge: They must combat fraud and market manipulation. But they must also create fertile ground for law-abiding innovators, for cryptocurrency’s next Googles and Amazons. 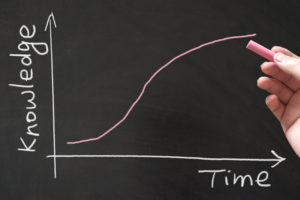 To strike this balance, deliberation should take precedence over speed. Protecting investors while nurturing innovators requires that regulators learn a great deal. Investing in staff and R&D could develop the knowledge, monitoring methods, and enforcement tools to protect investors against criminal activity while nurturing innovation. Establishing that learning curve takes time.

Consider the advice of leading cryptocurrency expert Andreas Antonopoulos, who in 2014, addressed Canada’s Banking, Trade, and Commerce Committee. “Wait until the technology is better understood by all of us,” he testified. “There are nuances in this technology that require very careful treatment, because a blanket treatment…would stifle this technology in its early days.”1 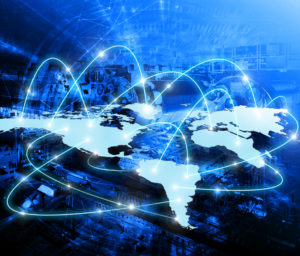 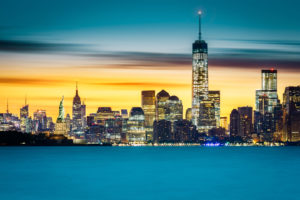 In contrast, New York became the first U.S. state to create cryptocurrency regulation, establishing a BitLicense in 2015.3 In the nearly three years since, authorities issued licenses to only four companies as of this May.4 Though the total number rose to nine by June, approval remains difficult.5 Some key industry players have consequently moved out of New York. Other jurisdictions, including the United States as a whole, risk the same fate if they create such an onerous approval process. 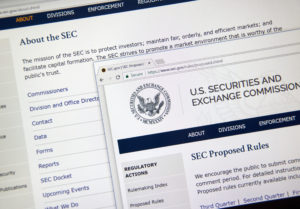 I thus applaud the SEC’s more meticulous, measured approach. In June, SEC Director of Corporation Finance William Hinman offered thoughtful guidance on what types of technology and business offerings might come under SEC regulation.6 Director Hinman opined that bitcoin and ether currently do not come under SEC disclosure law because their networks are sufficiently decentralized. The SEC would not regulate these tokens because investors can’t count on an individual or team representing these cryptocurrencies “…to carry out essential managerial or entrepreneurial efforts…,” or to possess unique knowledge that would help inform investors.7

The SEC on ICO Regulation 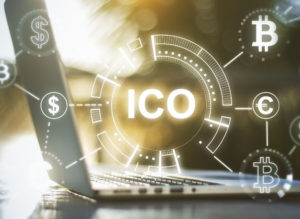 But Hinman added that most Initial Coin Offerings (ICO’s), which seek to raise money for ventures by issuing company-specific cryptocurrency, currently do fall under SEC regulations. That’s because an ICO’s success relies on a third party with unique knowledge of the venture. That requires a regulatory framework “promoting disclosure of what the third party alone knows…” to inform investors of the risk. 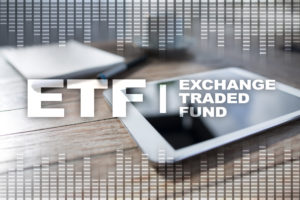 The SEC’s Condition For a Bitcoin Exchange-Traded Fund

Similarly, if a business markets even a decentralized cryptocurrency, Hinman elaborated, the resulting investment contract might come under SEC regulation. For example, if a promoter were to place “… Bitcoin in a fund or trust and sell interests in such vehicle, it would create a new security….provided the investor is reasonably expecting profits from the promoter’s efforts.”8

In other words, a bitcoin exchange-traded fund (BTC ETF) would clearly come under SEC regulation. The SEC has so far declined to approve a BTC ETF. Such a vehicle would facilitate bitcoin investment, by enabling the purchase of shares in a fund rather than requiring a direct investment in bitcoin. But a major sticking point is the SEC’s reasonable, yet challenging, demand. A listing exchange should demonstrate that it can mitigate the risk of cryptocurrency fraud and market manipulation, presumably in collaboration with other exchanges.9

Some Exchanges Are Uniting Against Cryptocurrency Fraud 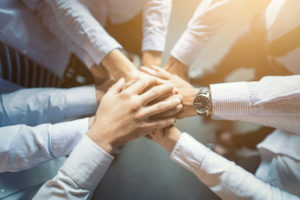 Four exchanges are committed to doing just that, through the newly formed Virtual Commodity Association, founded by Cameron and Tyler Winklevoss of Gemini Trust Co. Initial members include Bittrex Inc.; bitFlyer USA, Inc., a unit of Japan’s bitFlyer Inc.; Bitstamp, Inc. and Gemini. This creates positive competitive pressure on all cryptocurrency exchanges to collaborate to detect and deter fraud and market manipulation. It’s unclear whether one proposal currently before the SEC, the VanEck-SolidX Bitcoin ETF and its listing exchange, the Cboe, will undertake a similar initiative.

Which Countries Will Host the Next Cryptocurrency World Capitals? 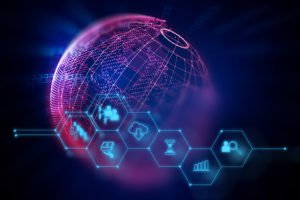 Cryptocurrency regulation necessitates innovative ways to protect both consumers from criminal abuse and entrepreneurs from draconian constraint. This will eventually require information-sharing among exchanges and regulators on a global scale. Whichever countries and exchanges most effectively balance these priorities will likely host the next world capitals of the cryptocurrency revolution, reaping its many potential future benefits.

9 Note: Neither the BLOK nor the BLCN ETF’s are pure cryptocurrency plays, and the Bitcoin Investment Trust (GBTC), available on the over-the-counter market, trades at a high premium to the price of bitcoin.

Explore Previous PostCryptocurrency Market Outlook
Explore Next PostBitcoin vs USD – Could Cryptocurrency Hedge Against The Dollar?